Thankful for our Veterans

For the second entry in our “We’re Thankful for ____” series, we recognize our veterans and say, on behalf of the entire EarthCruiser crew, thank you for your service. We are grateful for your sacrifices.

Did you know that 20% of our crew at EarthCruiser are veterans?

The skills and experiences that Veterans gained in their years of service and bring to EarthCruiser provide invaluable strengths to our business that we all benefit from. Whether it’s rigorous discipline, methodical production, pivoting and adapting quickly, ability to work effectively and collaboratively in a team, or a bias for action and problem-solving on their feet, we are so grateful to these hard working folks that help make us even stronger as a team, and company.

In honor of Veteran’s Day we wanted to highlight these hard workers and learn more about their service and how they think their experiences in the military have influenced their work at EarthCruiser, and in life.

We encourage other business owners to hire veterans when they can. There are a number of resources and groups, including: Department of Labor’s “Veterans’ Employment and Training Service (VETS)” that’s “committed to helping America’s veterans and separating service members by preparing them for meaningful careers, providing employment resources and expertise, and protecting their employment rights”; veteran-oriented job search sites; and the Department of Defense’s SkillBridge that connects “transitioning Service members to career job training opportunities.”

I wanted to go to a combat infantry unit and the Marines were not offering a bonus at the time. That meant that everyone who signed up for the marine infantry did it because they wanted to and not just for the signing bonus money. Those are the people I wanted by my side in a fight.

Perspective of what’s hard and what’s important. “Make things happen” with what you have, no excuses. Public speaking and communication skills.

Second thing is that we have lost over 21 marines from my unit to sucide since those deployments. Veteran sucide is rampant and unnecessary. The fact that we have lost more people by their own hand than we did in combat is terrible. If you know a vet who is struggling, reach out to them.

Water has always been my home.  Being involved in search and rescue was the primary reason for joining the Coast Guard.

While serving in the Coast Guard I learned to be comfortable in a high intensity work environment where perfection is the only option with lives on the line.

I joined the USMC to give back. We are afforded many rights and privileges by this amazing country.  I saw military service as a means to say thank you, to recognize and to give my time to serve this great nation.

Military service is not for everyone. Public service is to volunteer, clean up trash, donate your time or treasure to the communities you reside in.

My dad was in the Air Force and worked in commercial aviation when I was a kid so it was a no brainer for me.

2 year tour in Spain with 6 months each spent TDY in Turkey and Italy. 4 months in each location was spent on the tactical nuclear alert pad.

I think the one thing that has allowed me to work in many types of companies from electrical cable manufacturing to medical devices is my ability to think on my feet and accept problems and emergencies as something that comes along from time-to-time. I don’t tend to get worked up, rather I just see the occurrence as an opportunity.

Note: as you can see from my deployments below, I did not see much of the ocean during my tour of duty.  Adapting to change, and making the best of the circumstances presented were skills Uncle Sam taught me early in my career.

I learned many things from my time in the military that have served me extremely well at EarthCruiser, and in my personal and professional life in general.

The importance of strong and capable leadership – I have served under many different leaders, from all areas of the quality spectrum, and experienced firsthand the effect both strong and poor leadership have on organizational culture, performance, and morale.  I have found that both in a military unit, and a business organization, high quality leadership is critical to sustained success.  True commitment in any endeavor is gained through honesty, accountability, and example.  A leader should never ask anything of a team member, that they are not willing to first do themselves.

I have also found that high quality leadership must not only be present at the head of the organization, but should be dispersed throughout.  Just as Petty Officers and Sergeants are the heart and soul of any unit, strong department heads and team leaders must be at the core of any successful business.  These people must be empowered to make important decisions, and should not be afraid of failure.  Most importantly, they should feel supremely confident in the organizations support of them, and their decisions.

You only fail if you quit – I have learned that work ethic, grit, and unyielding determination will make up for many deficiencies.  There is always a solution, even to the greatest challenges; if you work the problem long enough, you will find it.

Teamwork, and trust for the person next to you – When things get hard, like, really hard, even the most inspirational goals can become hazy.  In times like these it’s the people next to you, the ones who are also exhausted, dehydrated, covered in mud and blood, that keep you going.  You know they won’t quit, so neither will you.  In those moments, the thought of letting them down is worse than any pain or suffering the situation can throw at you.  I can’t think of a more powerful motivator.

This dedication to the team transfers to corporate life after military service ends.  The 18-hour days, the hours in the office before the sun comes up, the weekends sacrificed to finish a big project, we do these things not for personal gain, but for the people in the office next to us.

Adapting to change – The only constant is change.  This is true in military service, in business, and in life.  The military taught me to expect change, to embrace it, and to use it to my advantage.  2020 has been a year of unprecedented change and turmoil,  and the lessons I learned during my military service have given me the ability to see through the clutter, and to think strategically about the future of our business.

The right thing is not usually the easy thing – There are no easy days.  I have found that when things get easy, or comfortable, it means I am not challenging myself enough, or not paying attention to what is happening around me.  Personal and professional growth come from difficult decisions, mistakes, and failure.  We embrace these things, learn from them, and keep moving forward.  Always forward.

Hire veterans.  EarthCruiser has made this a priority for years, and it continues to pay dividends.  Both the tangible, and more importantly, the intangible qualities gained by veterans during their service to this country will add immeasurable benefits to your organization. 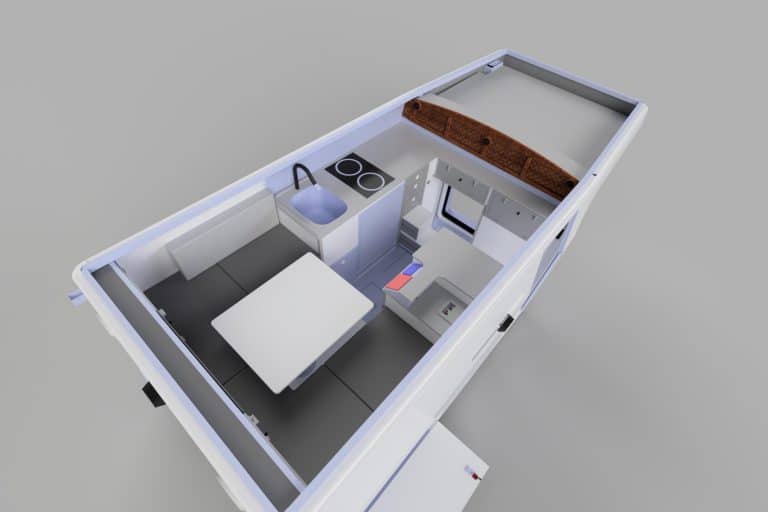 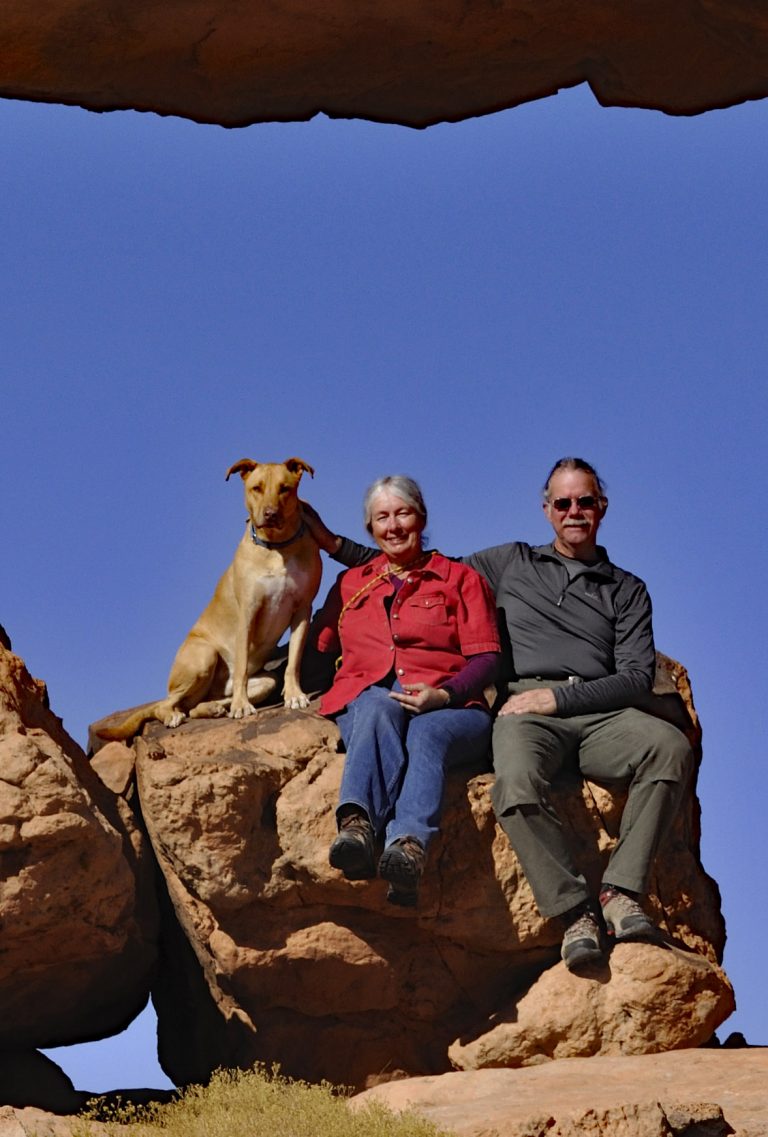 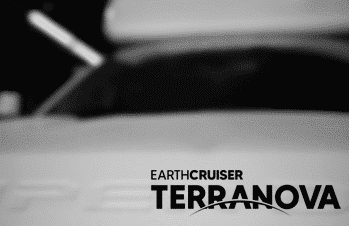 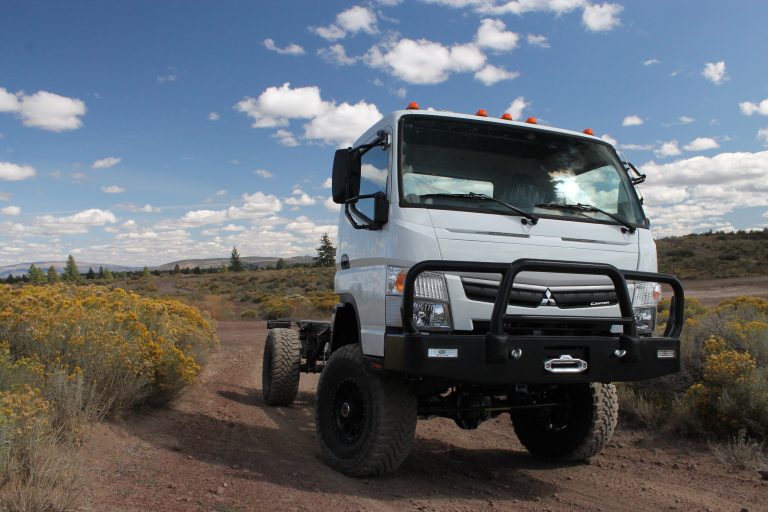 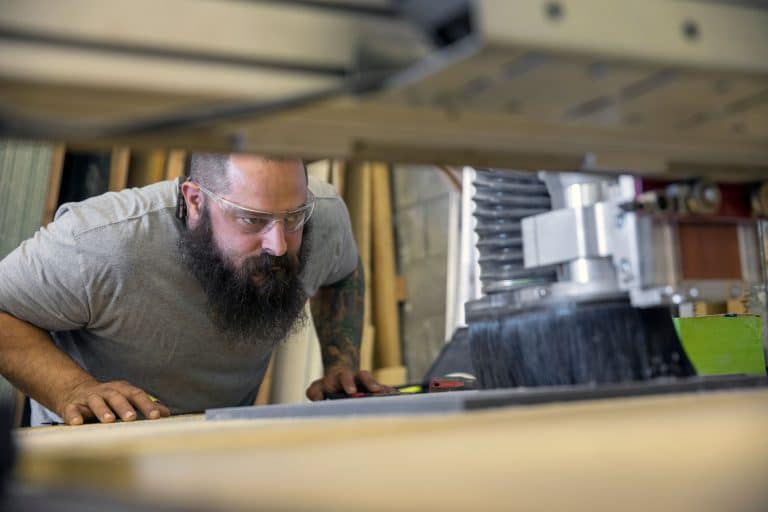 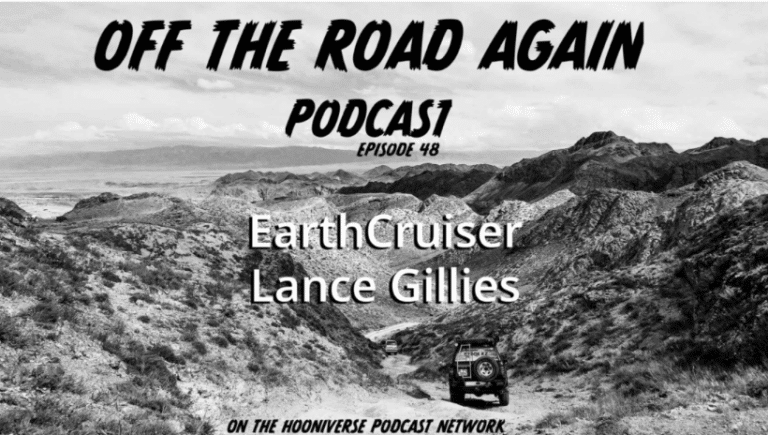 Founded in Australia. Forged in the US. Tested Around The World.

Nothing can replace our years of hard earned field experience and testing. Our expertise and knowledge means EarthCruiser customers have the confidence and peace of mind to discover and explore unbound.

Submit your contact information below and our sales team will be in touch shortly.